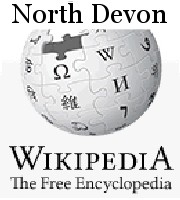 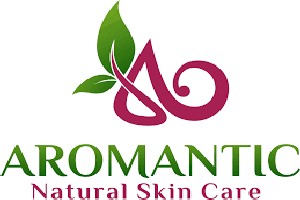 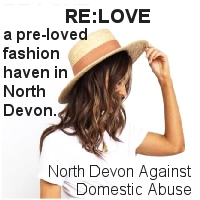 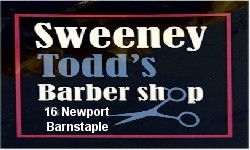 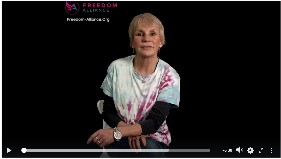 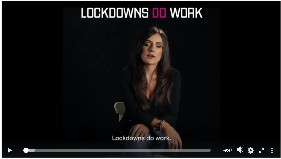 The Tarka Trail
Over 30 miles of the Tarka Trail is available to cyclists and walkers between Braunton and Meeth, using the old railway routes of North Devon. Passing through the largely unspoilt countryside as it was described by Henry Williamson website in his classic novel 'Tarka the Otter' websitefirst published in 1927. The Tarka Trail by Trailtrash   website

Along the Tarka Trail are 21 "discovery posts" with information on the history and wildlife of the Trail and the places it passes through. Each post has a number on the top that relates to an audio clip where you can find out more. These clips have been recorded by people involved in the management and heritage of the trail including Northern Devon Coast & Countryside Service, The Environment Agency, North Devon Museums, The RSPB, Natural England and Butterfly Conservation. Download these clips to your MP3 player or phone and find out about some of the things that make the Tarka Trail a unique experience Devon County Council
Tarka Trail  website
Tarka Cycle Trail Braunton to Meeth  website

Bideford Railway Heritage Centre & Instow Signal Box   website
Bideford Railway Heritage Centre manages the Bideford station site and Instow signal box, both of which are on the former railway line from Barnstaple to Bideford in north Devon. The old railway line is now part of the popular Tarka Trail and so our two sites provide points of interest to cyclists and walkers alike, as well as to the more general visitor. In particular there are a visitor centre, interpretation centre and cafe at Bideford station.

website
(from Wikipedia, the free encyclopedia)
The Tarka Trail is a series of footpaths and cyclepaths around North Devon that follow the route taken by Tarka the Otter in the book of that name. It is a figure-of-eight route, based on Barnstaple, and covers some 31 miles (50 km) of path. The route covers a wide variety of landscapes, including: wooded river valleys, rugged moorland, coastal cliffs and sandy bays. Walking varies between easy and strenuous, depending on the location, but, in general, it is comprehensively waymarked.

The trails are now a popular tourist destination and bicycle hire businesses are available for those who wish to cycle along suitable sections of the trail. A section of the Trail is part of National Cycle Network route number 27 and forms part of the Devon Coast to Coast Cycle Route, a 102-mile (164 km) route from Ilfracombe, in the north, to Plymouth, in the south, largely using former railway lines.

Several sections of disused railway line have been utilised to create the trail. These have the benefit of being relatively flat, with only small uphill and downhill gradients. The paths also run across many former railway bridges, which command notable views over various rivers and valleys. A number of the stations on the route have been restored or rebuilt. Former railway sections include: Ilfracombe Branch Line-between Braunton and Barnstaple. Bideford Extension Railway-between Barnstaple and Bideford. North Devon Railway-between Bideford and Torrington

From Braunton, the path follows the western bank of the River Caen, which was straightened to become the Braunton Canal in the 1850s, before following the northern edge of Horsey Island, reclaimed from the estuary at the same time. The path then turns north along the eastern edge of Braunton Burrows, an extensive sand-dune system leased by the Ministry of Defence for army training.